“Meijing” Has Won “The Night Award” in Paris 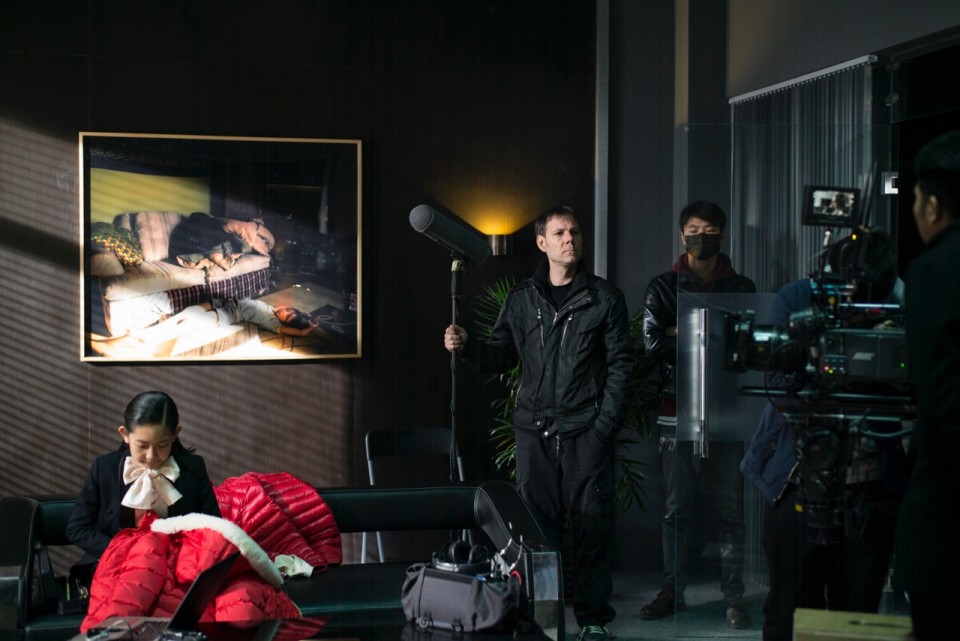 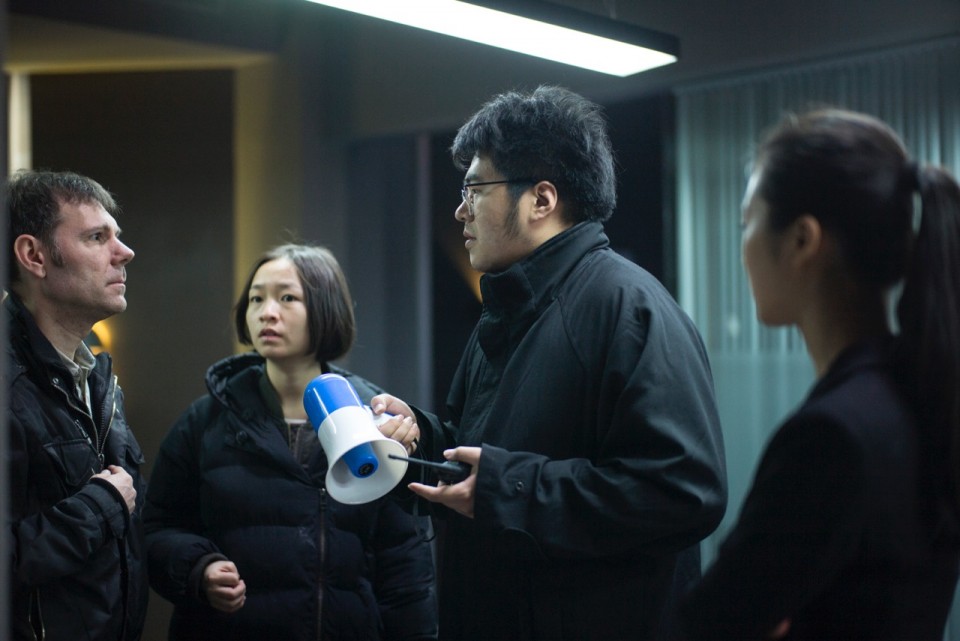 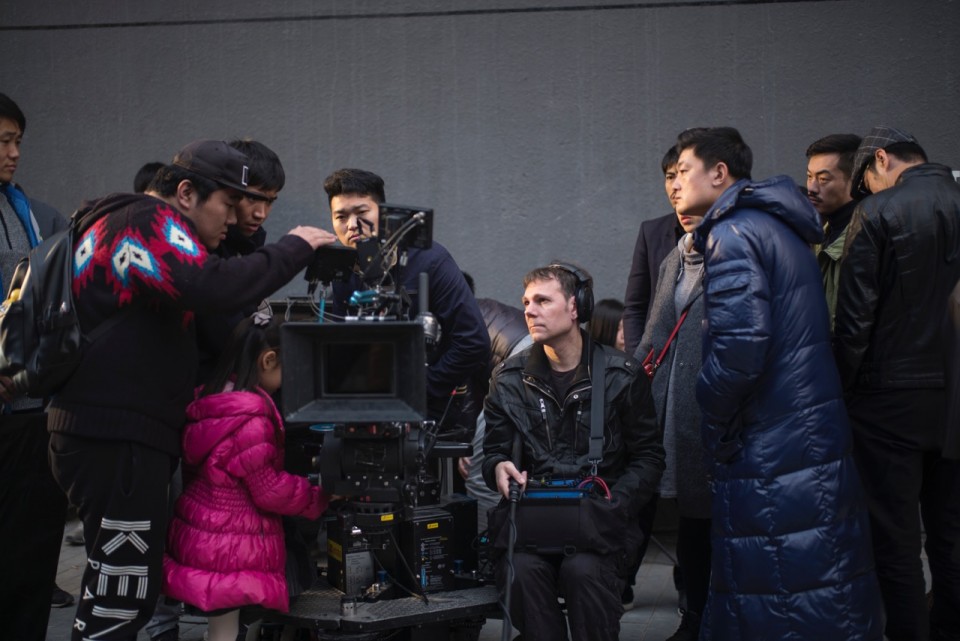 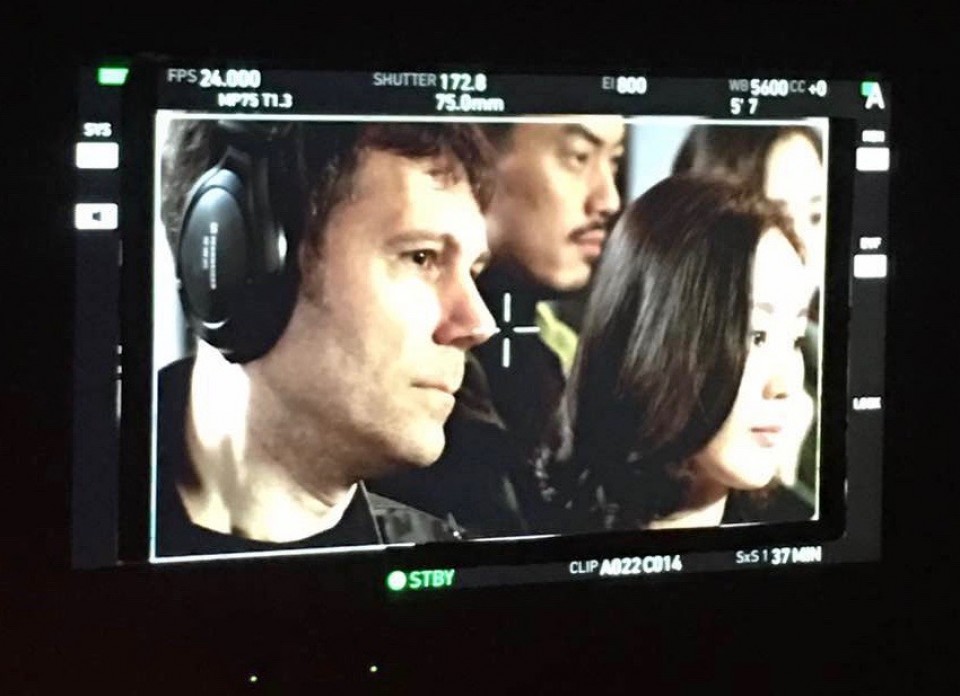 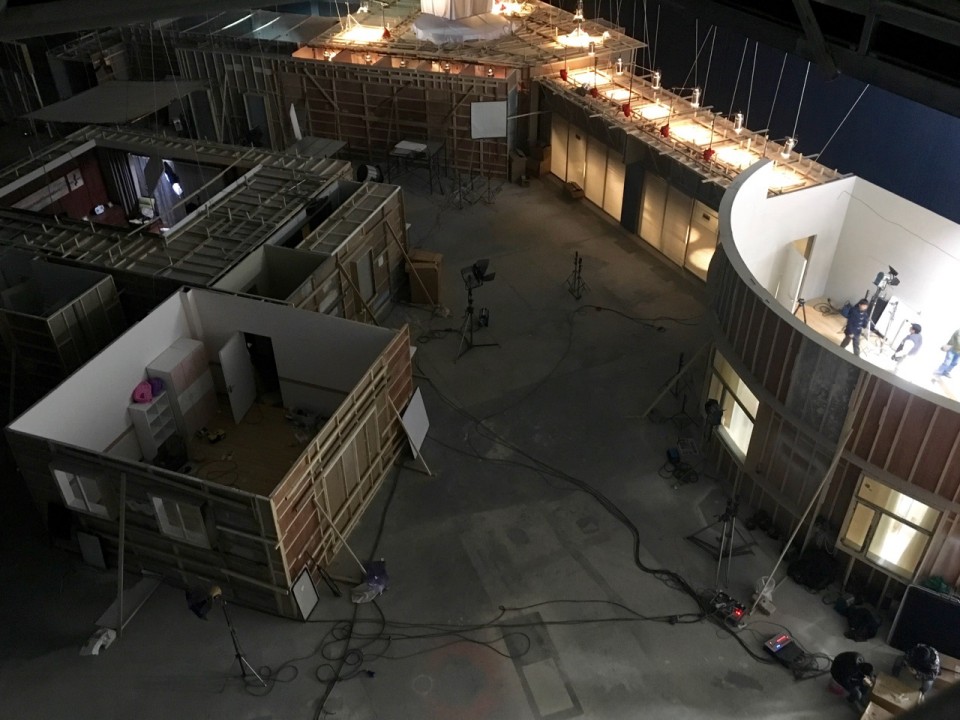 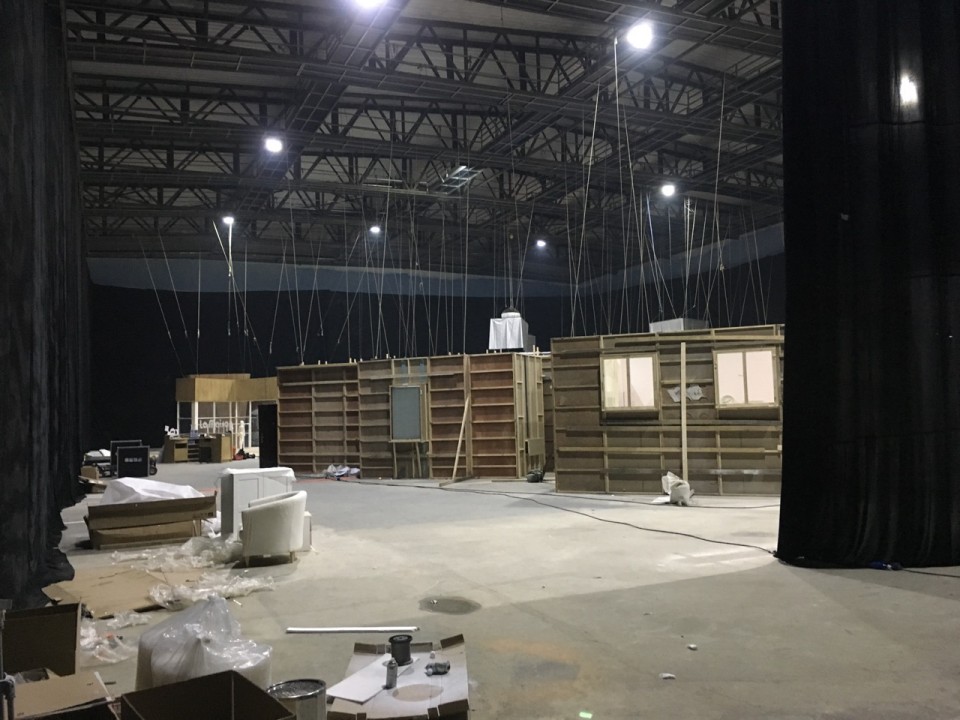 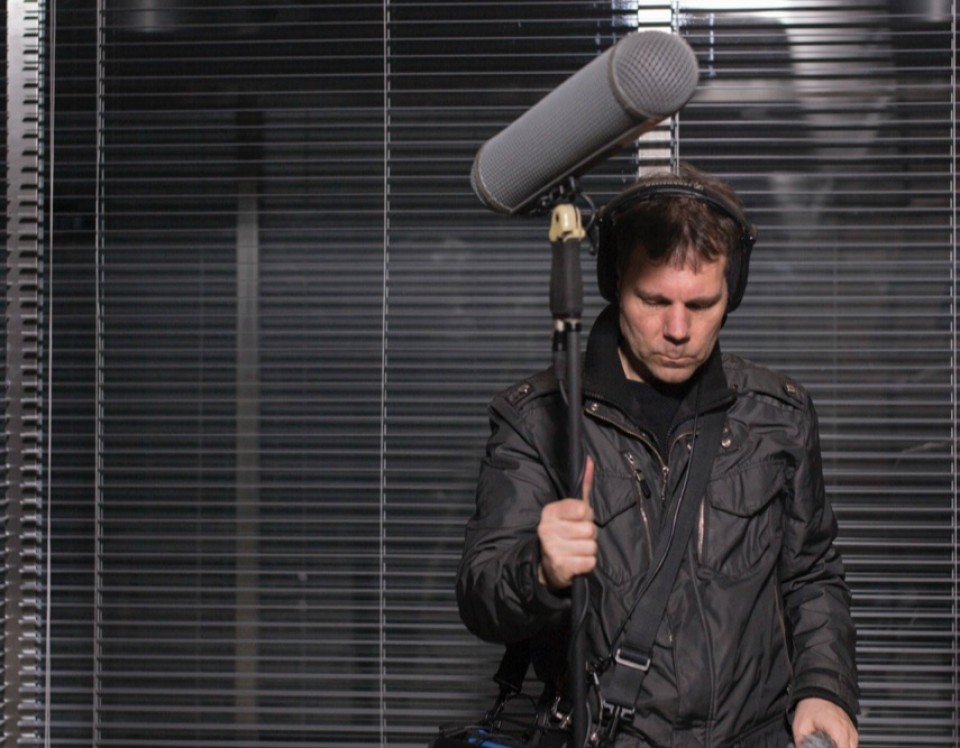 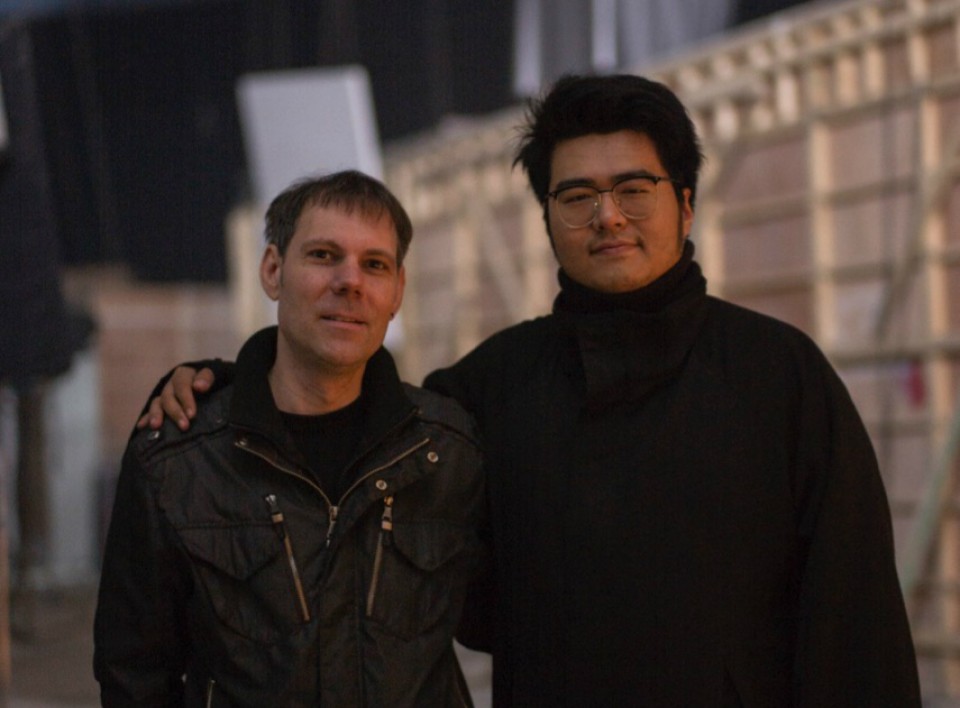 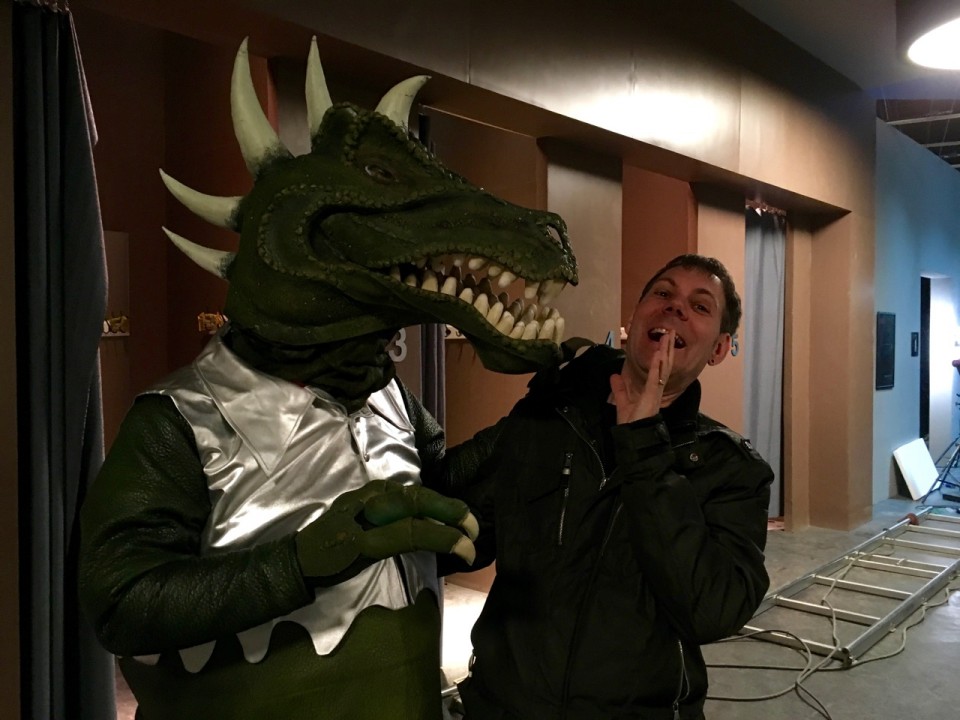 Directed by Youjia Qu, the Film “Meijing”, for which Pro Soul has done Sound recording, sound design and 5.1 mixing, has won the prize “The Night Award” in the competition unit “Transgressif” of 15th French SIGNES DE NUIT Festival. The Night Award honors films, which are able to balance ambiguity and complexity, which keeps mind and consideration moving. 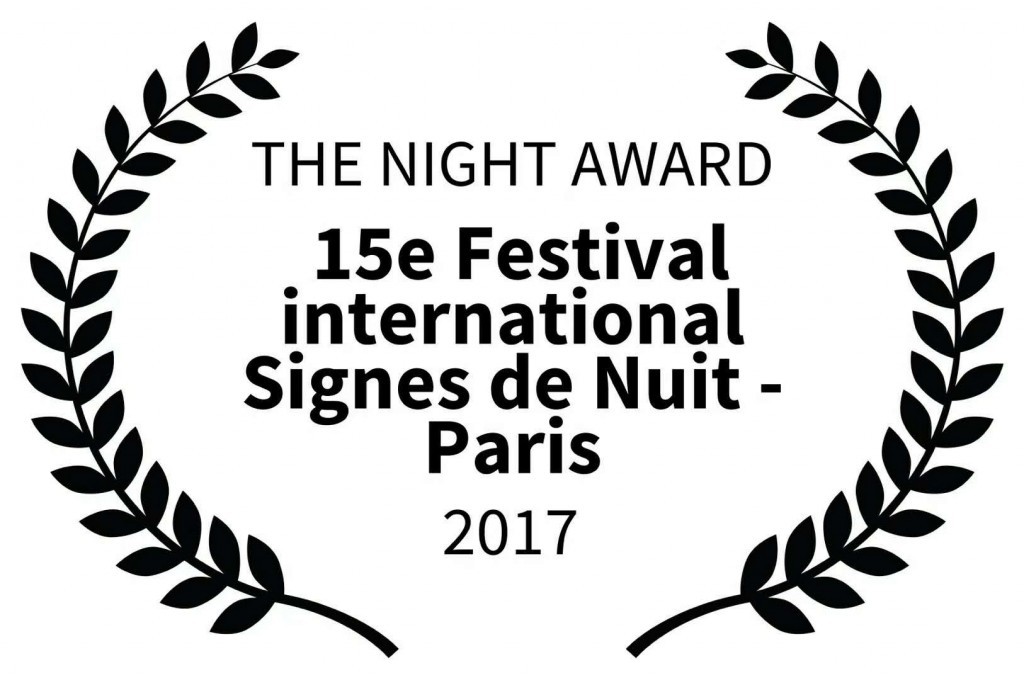 This short film was a unique project because there was very little dialog, so the sound was like a main character since it was about shooting child actors in China on a film set. Because of this, we assisted in the location recording, capturing as much set ambience as possible.

The film is about the disinterest of Chinese child actors in being a star despite their parents wishes. Art true imitated life during the shooting, as the lead actor was crying too much to complete shooting on schedule, so the script needed to be changed to accommodate the new, older lead actor. This meant Supervising Sound Editor, Jarome ended up in the film as ‘location sound recorder’ 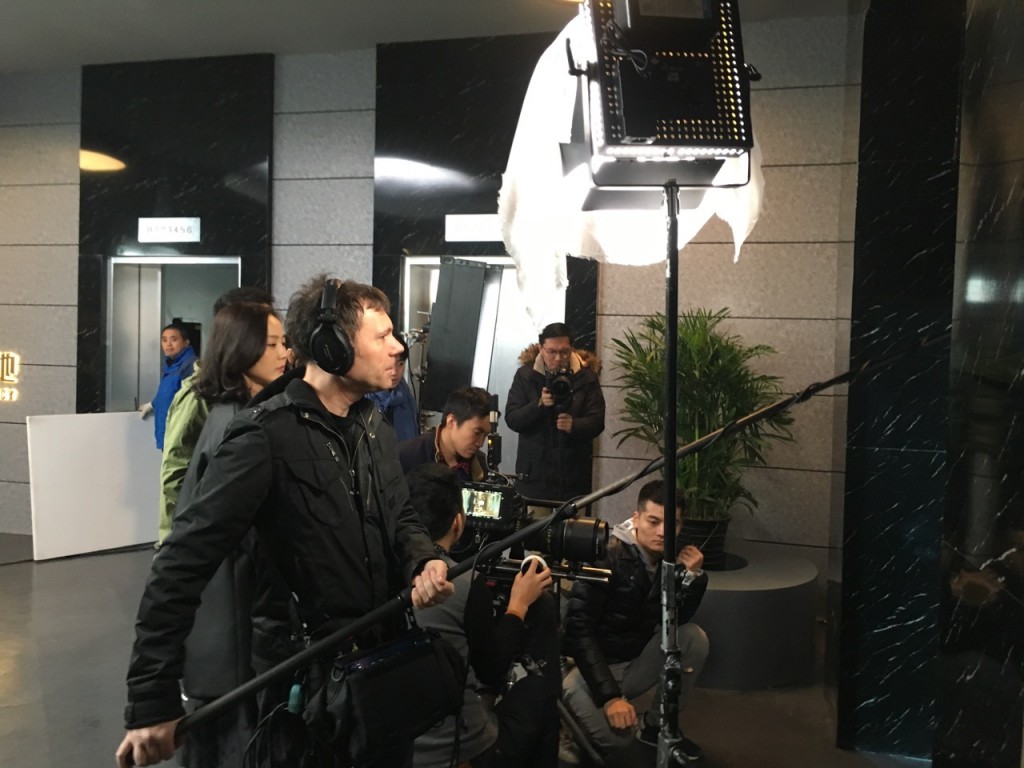 The film has also been nominated for another award in the Chongqing Youth Film Festival: “Best Edition” and “Best Feature Film” 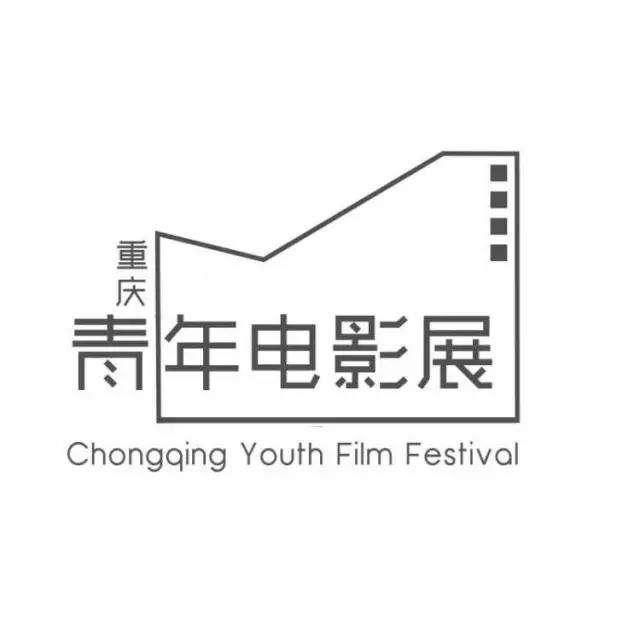 Take a look at the trailer: 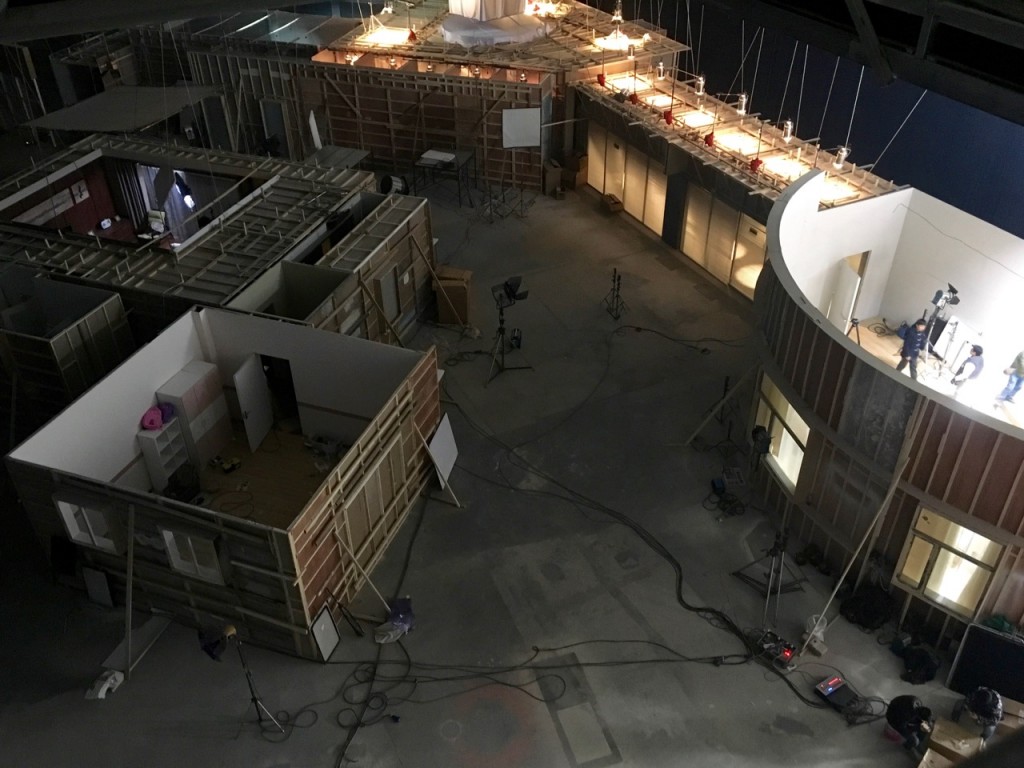 Supervising Sound Editor, Jarome ended up in the film as ‘location sound recorder’ 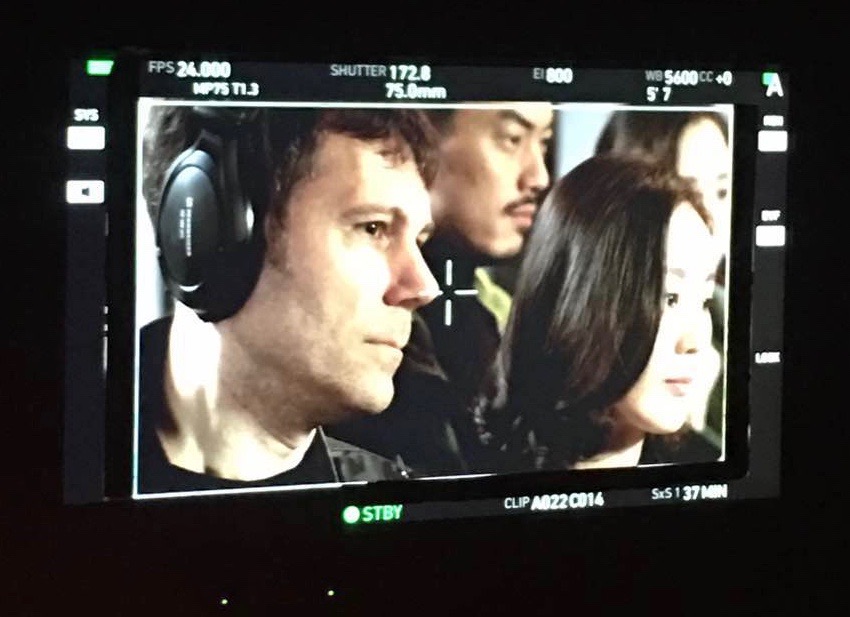 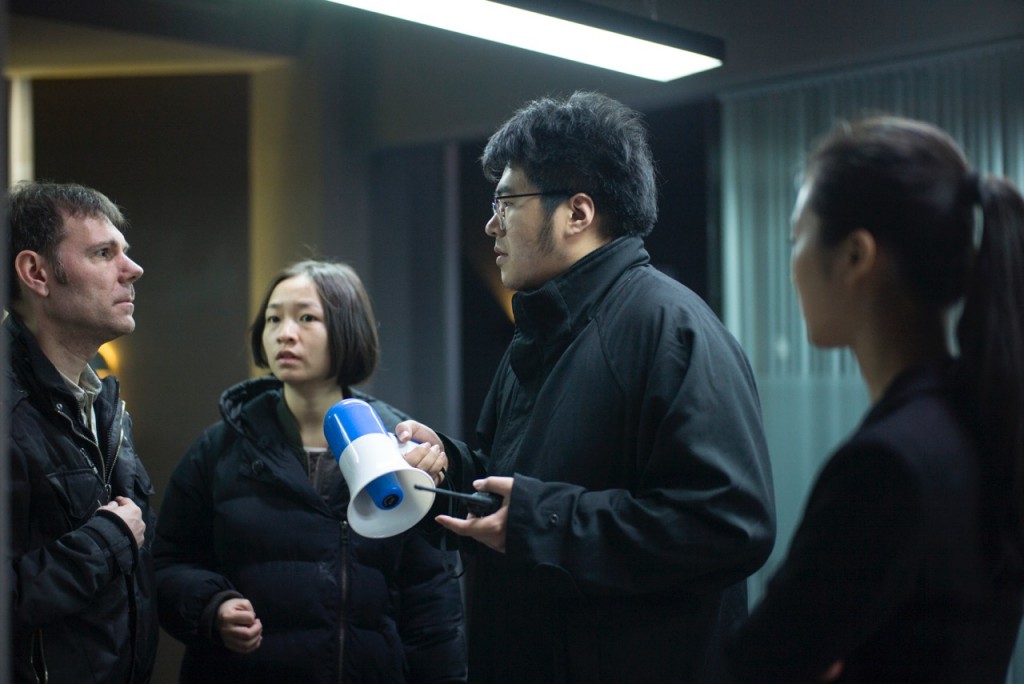 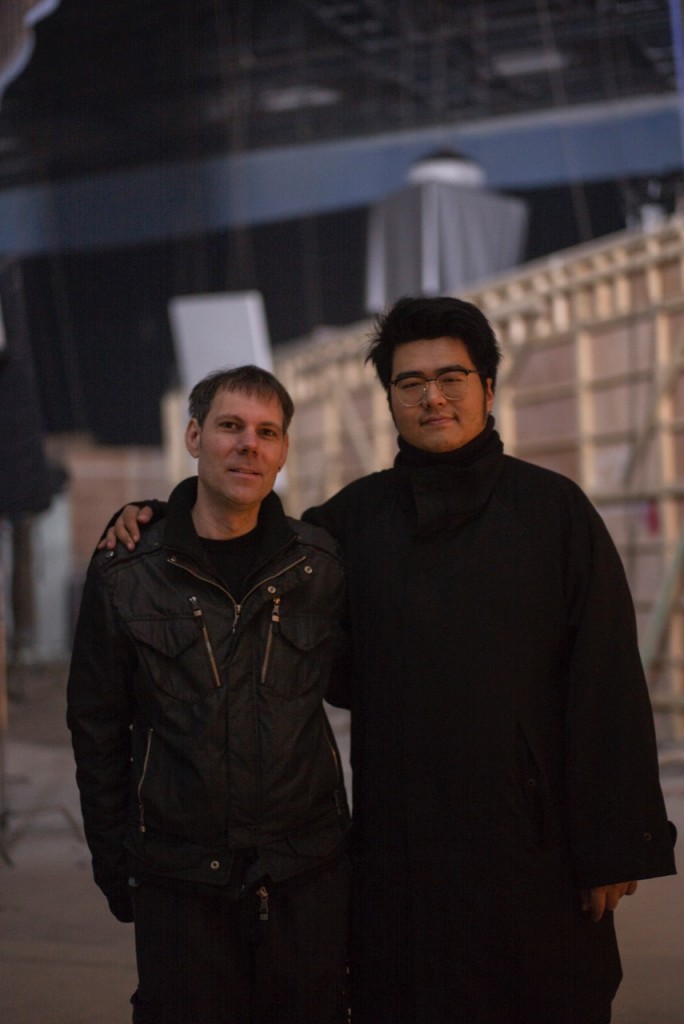